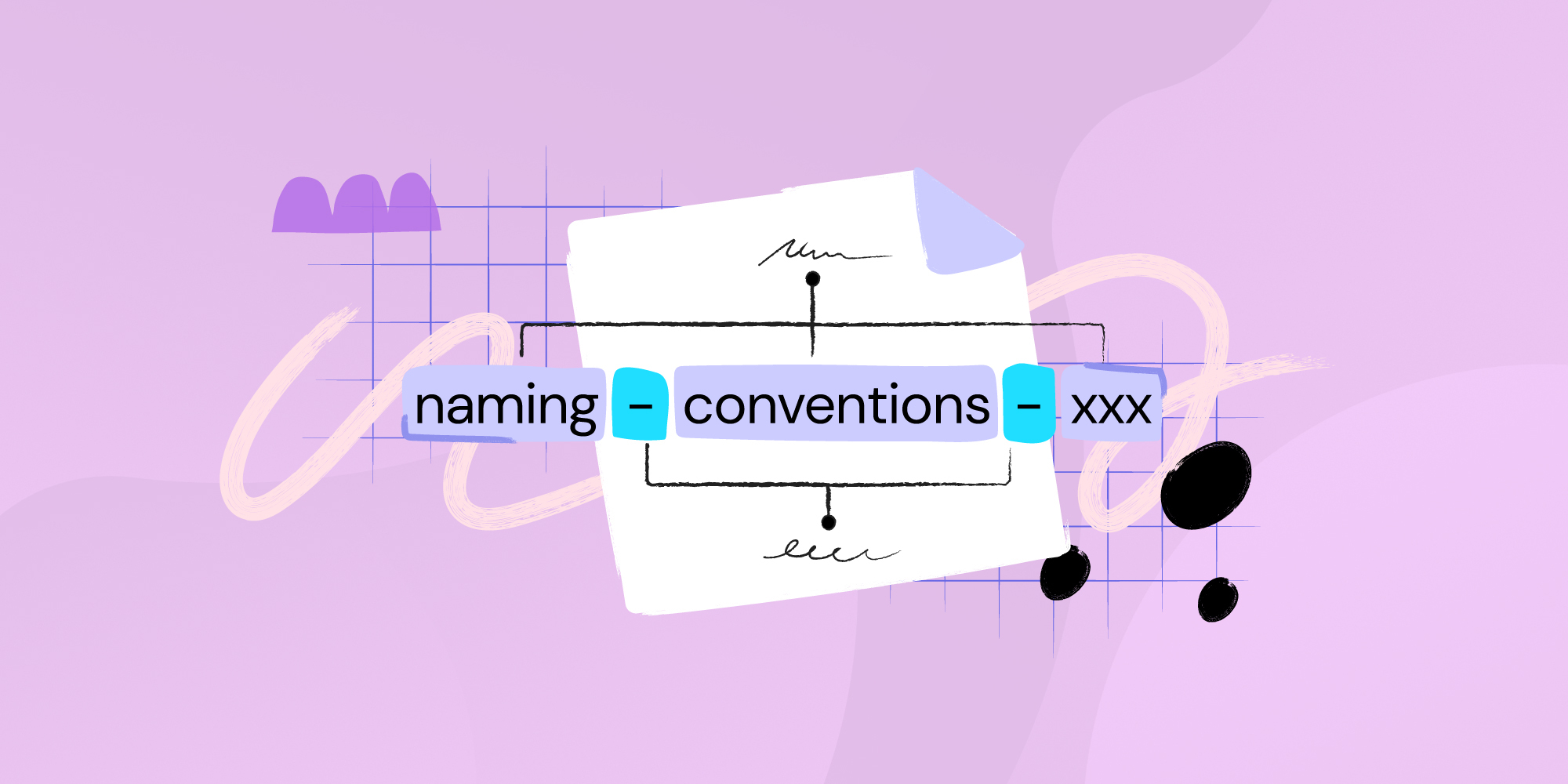 Naming conventions for assets have a rich, engaging, and often hilarious history. While recently organizations have switched to standardized and more informative naming conventions based on location and function, earlier (and even now) IT departments have had a lot of fun naming assets for their data centers and servers. IT departments have often showcased their inner geek by using names of Star Wars or Star Trek characters for their assets.

These names have helped IT teams easily refer to the assets in their communications. But these seemingly simple naming conventions often create problems in the long run. For starters, the word pool may simply run out. Another problem is that they don’t tell anything more about the asset — after all, calling a server Gandalf doesn’t reveal much about its location, function, vendor’s name, operating system, or any relevant information.

They can also confuse an outsider (imagine telling your client their website is down because Mickey Mouse failed). Hence the recent switch to more functional naming schemes.

A poorly designed naming convention can be problematic for data centers.

Why do you need a naming convention for your data centers?

Data centers often process or store large amounts of data for businesses and are crucial for the daily operations of many organizations such as ITAM. They hold a large portion of any organization’s assets, and failure of any one data center can spell disaster for organizations. Being an essential part of an organization’s IT infrastructure, having a functional naming convention is important for your data centers.

1. Use a naming convention, don’t pick from a naming pool

This is pretty obvious: don’t just pick a general theme and call it a day; this doesn’t serve any purpose. And as discussed earlier, you’ll run out of names. Spend time on the naming convention, talk to your team and stakeholders, speak to people who may be using it, do some research, and devise a proper standardized naming scheme.

2. Prioritize the information you want for the name

Different organizations may find various aspects of the data centers to be valid. For instance, they can prioritize using: location, a function, their vendor’s name, maybe internal category names, etc.

Keep in mind what aspects of the data center are most commonly looked up, and what elements can simplify the workflow in your team. Include these in the names.

3. Use a key and keep the names short

Let’s say you’re using the location, the function, and the vendor name for your data center naming convention. So for a data center in Los Angeles used for disaster recovery, and leased from Microsoft, don’t use a name like "losangeles-disasterrecovery-microsoft."

Instead, use a key for every element and use those, for example, "LS-DA-MS." This helps you keep the names short, of the same length, and standard. You don’t want to be spelling out a 50-character data center name over the phone when you’re in the middle of a crisis.

Generally, when naming the data center, most organizations simply choose a name that signifies the vendor name and the code for the airport closest to them.

And while using the key, don’t randomly combine all the elements you want in your name. Follow a hierarchy that makes the name most useful. If you’re including location and are containing the name of the country, state, and city, use them in that order. If your elements don’t have a general hierarchy, follow an order of most to least relevance or with the most commonly referred to element first.

For example, if you’re managing data centers for a third party, and the client name is most important, use that first. You can also use a similar approach for naming assets within the data center.

4. Avoid alphabets that can be confusing when typing

It's crucial to avoid alphabets that may be difficult to convey over the phone. Alphabets like “B,” “D,” and “T,” or “C,” and “Z” may be confusing if you’re spelling them out over the phone or in a video call. Similarly, alphabets like “N” and “M,” or “I,” “l,” and “j” can be confusing when typed in a message or an email. It’s best to avoid these alphabets and numbers in naming schemes.

5. Replace spaces with other typing techniques

The same reason applies to using spaces in names; there’s a reason why we don’t use spaces while naming variables. It’s best to use periods or hyphens to separate different elements in a name (and it is better to separate the aspects than keep them all mashed together). Writing names in Pascal Case is an option ("LosangelesDisasterrecoveryMicrosoft"), but mixing small and large cases can make things difficult.

And while strictly not a naming convention, it's good practice to use phonetic alphabets while spelling out names. Bravo and Delta are easier to understand than being confused over B or D.

Another reason to avoid spaces is that it may throw issues with your asset management or other ITSM tools. Certain punctuations can cause the same problem, so make sure your naming convention works with your systems.

6. Avoid using numerals as much as possible

One of the main reasons why IT departments started naming assets is because nobody likes serial numbers. It’s better to avoid numbers in naming conventions, but if you have to, keep the numbers to the end.

If you’re using numbers, ensure they’re scalable. Even standard data center naming conventions can become challenging to scale. If you’re using two-digit numbers in your names, you can only get up to a hundred names. Ensure your naming system can scale.

What to avoid while naming data centers?

It’s best to avoid using a specific theme while naming data centers. Similarly, confusing or super long names. And you don’t want to use names that may be difficult to spell.

It’s also important to implement the naming convention throughout the system and train your employees to use them. The naming convention should be accessible; if you’re using acronyms, they must be easy to understand, and the keys must be available as needed. Don’t create internal jargon while naming data centers. The goal is to develop a system that’s easy to use and functional.

How do you name an asset?

Keep your names short, simple, functional, and informative. Make sure that the naming convention is scalable as your infrastructure grows. Avoid confusing long names, and it's best not to use a theme like animal names, names of birds, trees, etc. Remember the standard variable naming conventions as a guide for naming your assets.

What are the common mistakes while creating a data center naming convention?

What are the elements of a naming convention?

Most commonly, naming conventions use location (or the nearest airport code) and function while naming data centers. But it's best to figure out the most valuable elements for your organization, the ones commonly referred to in the workflows, and include those in the names. Maybe it's the vendor name, the operating system's name, or a combination of all of these.