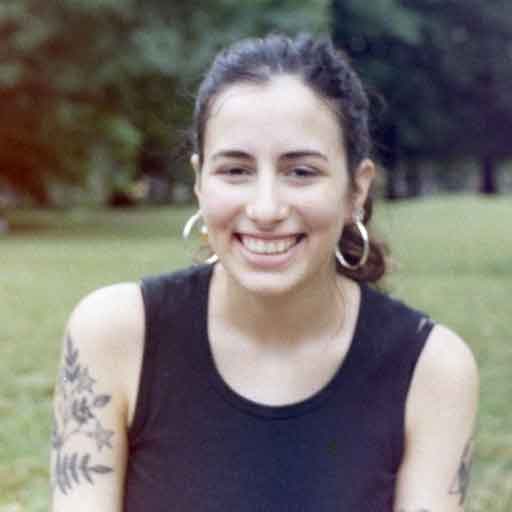 Typically, when you start using ITAM software, one of the first things to do (besides creating the IT inventory) is upload your assets’ users and locations. Since that information is often located in an on-premise directory (such as Active Directory), IT asset managers use a VPN to synchronize it with the tool.

However, this extra step makes the process a bit more complex. But what would you say if there were another way to connect on-premise services to ITAM software apart from the VPN? That’s right; say hello to InvGate Connector.

After noticing the pain point, we developed InvGate Connector as a tool to allow

users to securely and easily connect their cloud instances with on-premise client services in just a few minutes – and without the need for a specialized agent.

Let’s see how it works!

Connecting your cloud services with InvGate Insight without a VPN sounds promising, we know. But, how does it work? In a nutshell, InvGate Connector establishes persistent Secure Shell (SSH) connections that allow reaching local network services from the InvGate cloud.

Installing the tool will provide you with:

Once configured, each tunnel establishes a secure and encrypted connection between the on-premise server and the InvGate cloud service, so InvGate Insight can access the data stored in services like Active Directory or SMTP.

Why you should use the InvGate Connector instead of a VPN

So far, we talked about what InvGate Connector is and how it works. But it’s possible that you might still be wondering why using that if the problem was already solved by VPNs. Well, here are three fundamental differences between the InvGate Connector and a regular VPN that we think will convince you:

Fine-tuning your ITAM tool to your absolute needs and requirements might take a while. But you need to build a solid foundation right from the start. Whether you’re using a solution for the first time or switching software, there are a couple of things that are absolute musts from day one.

Having a hardware inventory in place, and users and locations imported are among those things. And by using InvGate Connector, you’ll be doing the latter in the most efficient way possible.

Not only it was developed (and is maintained) for us – which means that you won’t be relying on third-party apps – but also it’s a simple alternative to connect your on-premise services with the cloud instance in an effective, autonomous, and simple way. Ask for a

and see it for yourself, or

to see the rest of InvGate Insight’s features!