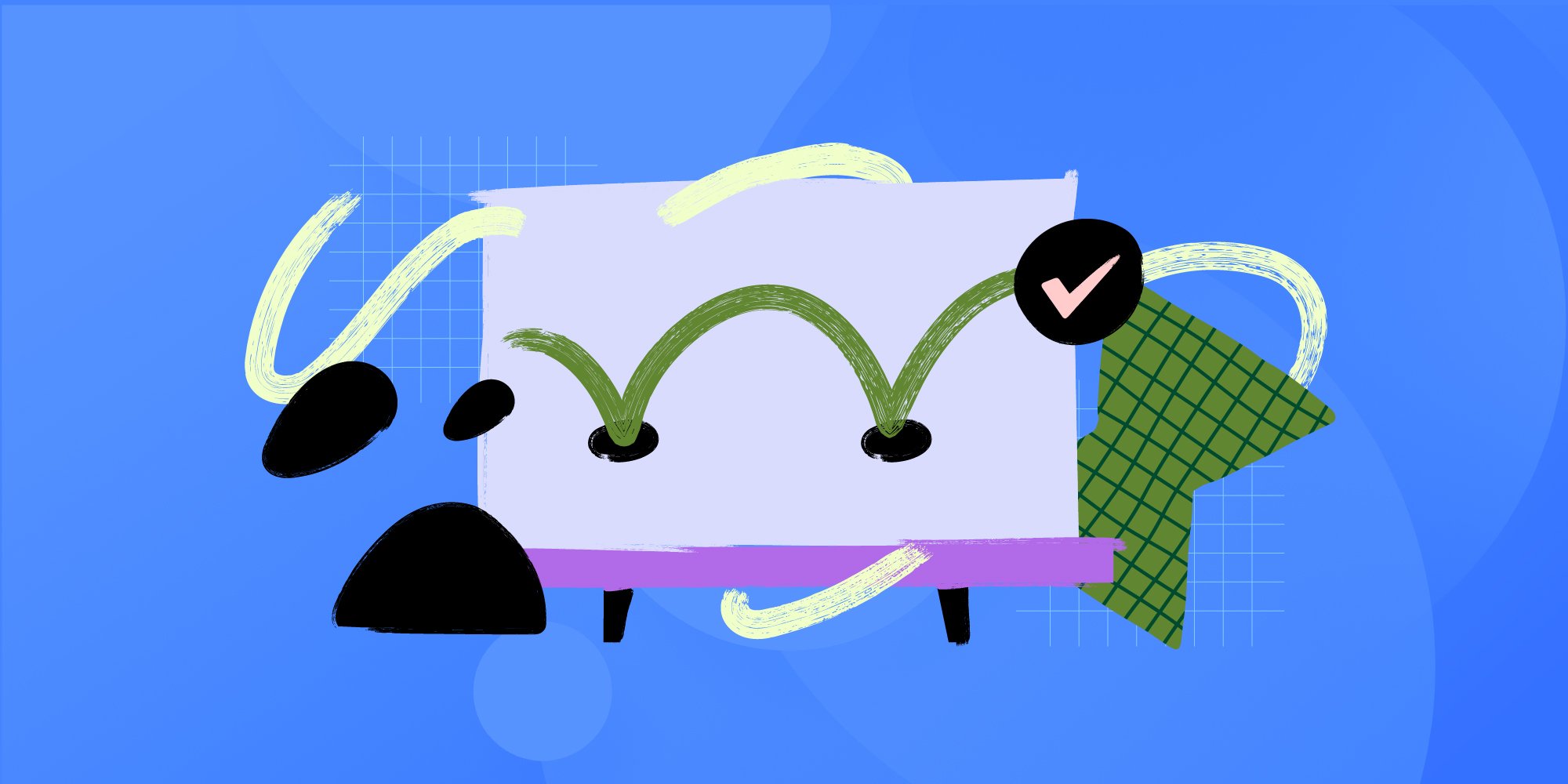 A Complete Guide to Dependencies in Project Management 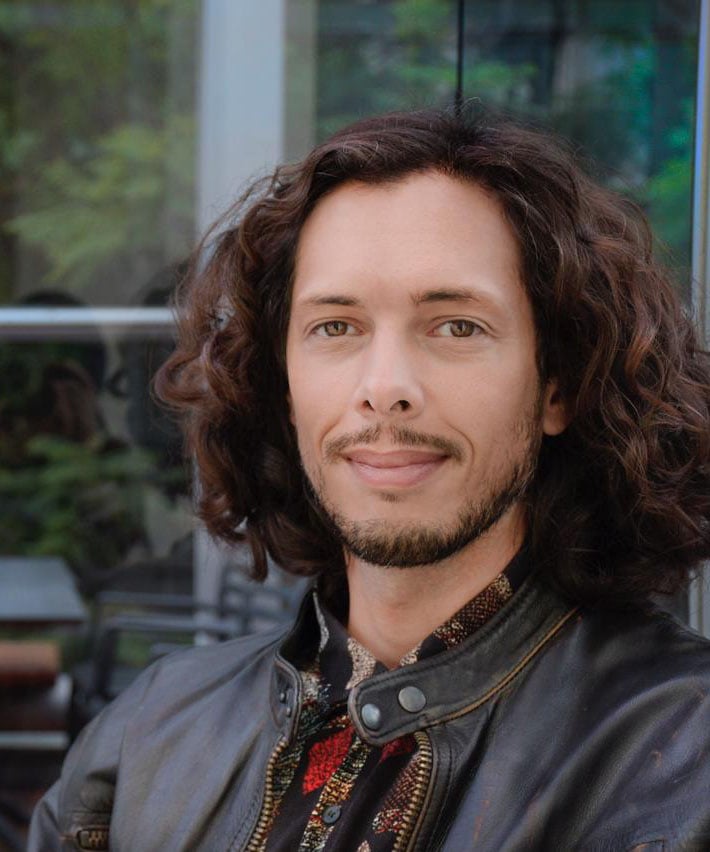 Nothing happens in a vacuum. If you were building a house, you’d start with a foundation. This is how dependencies operate, regardless of your industry. This article will help you categorize each dependency and get things off the ground.

What are project dependencies?

Every successful project has to go through the planning stages first. This requires restricting a clear line to the finish, a sequence of events that has to take place for things to get from where they are to where they need to be.

You have to find out what task is a dependency of the other. If task B requires you to finish task A, task B depends on task A. Moreover, dependencies themselves are dependent on other factors and ideas. These are:

Project constraints are deeply linked to dependencies. They are restrictions or boundaries, lines the project manager has to color inside.

We can detect three main constraints that define every project’s critical path:

They’re self-explanatory, so we don’t have to delve too deep. But, for instance, let’s consider costs as a limiting factor. If you can only hire a single developer for a project, then the tasks that require software development will depend on each other.

No, we’re not talking about a match of competitive gaming. Lead and lag are two concepts that merit their different explanations.

Lead is an idea that applies to “start for finish” dependencies, or the fact that task B cannot start until task A is finished. Thus, the idea is to take less time with task B to accelerate the time it takes to get things done. Project managers use lead times to reduce the overall time required to finish a project successfully.

Lag, on the other hand, is not related to any sort of relationship between project dependencies. Instead, it refers to the time delay between tasks when no resources are used. While you ideally want to minimize lag times to zero, sometimes it’s required and simply a fact of life.

This sequence of events leads from where a project begins to the end zone. As such, you can’t allow substantial delays in any task in a critical path, or the whole project will suffer from it. The only way to get around this is by completing another urgent task beforehand and saving up time preemptively.

How many dependency types are there in project management?

Internal or external factors mandate the significant categories of project dependencies. Here are the ones to look out for:

These are causal dependencies, meaning they’re an inherent part of every project type, and cannot be avoided. Any task that relies logically on a preceding job will require input from the previous one to be completed. Hence, you cannot get started on task B until you’re done with task A.

In other words, tasks with a logical dependency on a preceding one can’t be run in parallel.

These dependencies rely on team members, other stakeholders, or other industrial practices. Preferential dependencies come into play when your project must meet standard practices (such as ITIL, for example).

While most preferential dependencies are not mission-critical, your project’s overall quality may suffer if you don’t follow them. Ignore them at your peril.

This dependency type refers to limited shared resources. If two parts of the project require the same aid for completion, they will become dependent on each other.

Regardless of how well we plan things, some factors are beyond our control. As some tasks depend on project factors, it’s up to project managers to plan, even creating backup plans. While you don’t have to be a strategic mastermind, you do have to account for things like supplier delays and the like.

Contingency plans keep the doctor at bay, in other words. And those who don’t plan? Well, they’ll probably see lag times go through the roof and have significant issues with the completion of their projects.

It is more of a factor for large organizations. In these cases, multiple teams may work on a single complex task and rely on each other to get things done.

In a previous article, we talked about why having a project management plan when juggling multiple teams is even more critical:

“A project management plan is a document or group delineating the steps teams will follow to complete a project. It is used as a guideline to manage the project, following its intended scope and ensuring its goals are met. The idea behind a project plan is to act as a roadmap that will show all the steps and resources that must be considered when trying to complete a project on time and within its budget constraints.

How to handle dependencies

There’s no surefire way to tackle dependencies and not one that would work on every type of project. Yet, some common-sense ways to deal with dependencies are:

If you let them, dependencies can quickly get out of hand and derail an entire project. But, if you stay on top of things and keep each dependence accounted for, they’re just a regular fact of life that’s part of every project.

Being a project manager, though, will require that you keep things mapped out, plan, and can think proactively, both in a way that avoids risks and in one that can deal with them when they appear.

If you do, there’s no reason for you not to steer any project towards success, regardless of its scope.

Dependencies, in project management, are about demarcating a clear line from where a project starts to where it ends. Then, you can determine which tasks depend upon the completion of others before you can start working on them.

What other concepts are linked to dependencies?

There are concepts that dependencies themselves depend upon. Things like constraints (cost, project scope, time), lead and flag, and critical-path concepts can help you outline the boundaries of your project dependencies.

How many types of dependencies are there?

There are five types of dependencies: