Lars Rossen on What to Expect From IT4IT 3.0 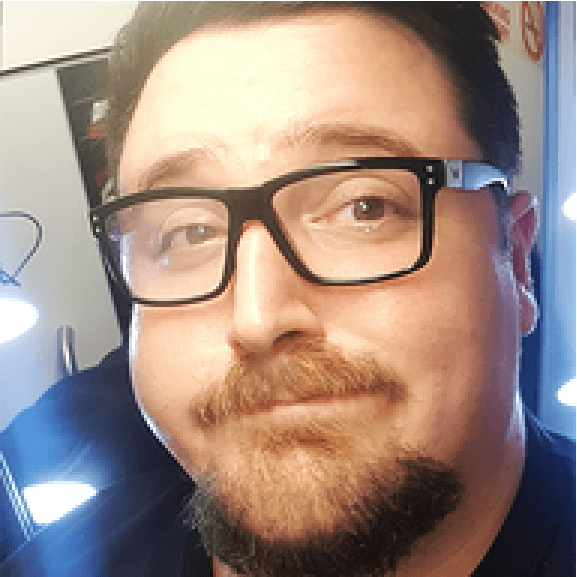 IT4IT was created as a framework for IT service management, and has established itself as an alternative — or perhaps complementary? — standard to the widely acclaimed ITIL. But since it's been around for a decade now, it's about to change.

Lars Rossen — one of the creators of the first version of the IT4IT Reference Architecture, which formed the basis for the standard — told us first-hand what to expect from IT4IT 3.0 on Episode 9 of Ticket Volume podcast. Plus, he shared his experience creating a collaborative framework.

IT4IT in a nutshell

We've already covered the basics of IT4IT, but in short, this framework has a holistic approach that integrates multiple practices and value streams from various sources and applies them to IT management.

Actually, you’re going to see the term “value chain” bandied about quite a lot when reading about IT4IT. In this context, it refers to a set of activities performed by an organization that adds value to a business or IT service.

Essentially, a value stream is any sequence of activities that results in a positive outcome for stakeholders and end users. Each value stream is built around an essential part of the service model.

There are four main value streams that integrate into an IT management framework — also known as “the four pillars of IT4IT” — and they focus on the lifecycle of services. So, each of them is concerned about the integration and optimization of a key area of the overall service model.

Like any framework of its kind, IT4IT has evolved and refined over time. The most recent official release is IT4IT version 2.1, with version 3.0 coming up next and poised to deliver some radical changes to the framework’s overall focus.

The IT4IT standard has historically been a reference architecture for different phases of running IT, taking the aforementioned value stream and value chain approach. However, IT4IT version 3.0 is poised to change the focus to digital product management, seeing IT as a digital product (rather than a service). Thus, it prioritizes the things that need to be in place in order to deliver a digital product.

Lars Rossen put it like this on Episode 9 of Ticket Volume podcast:

“There's a shift in the industry. It’s the old discussion of what’s on top: the product or the service? And in IT we tend to talk about service management, all about the service you deliver. You need to be service oriented in how you deliver to your users.

But the next step, and that’s the big transformation from IT just being something that happens as a supporting organization to the rest of the business, is that your business becomes digital. And that business is all about products. What are the products that you plan, you develop, and you deliver, and potentially run for your customer. You need to have that product centricity, that product management role.

It does imply a tectonic shift for a lot of IT organizations, because product management is about predicting what customers want to do. It’s not about sitting back and waiting until somebody comes with a requirement that you prioritize, and you deliver whatever requirement comes in, whether it makes sense or not. So we changed the service backbone to be a product backbone in IT4IT.”

In summary, IT4IT version 3.0 puts under the spotlight digital product management, with IT components being considered a digital product rather than a supporting organization to the rest of the business.

This is accompanied by new value streams that reflect this reframing, focusing on continuous assessment and evaluation of the digital product portfolio, new directions for digital products, and ensuring the continued operation of deployed products.

IT4IT version 3.0 was released as a snapshot earlier this year (which is to say, not a formal release, but an early release that points to where they’re going). This is then taken through a feedback process and, eventually, a voting process before releasing officially.

You can play the full episode above to learn more. You can also find Ticket Volume on all podcast platforms.

Read other articles like this : Ticket Volume podcast, ITSM Framework