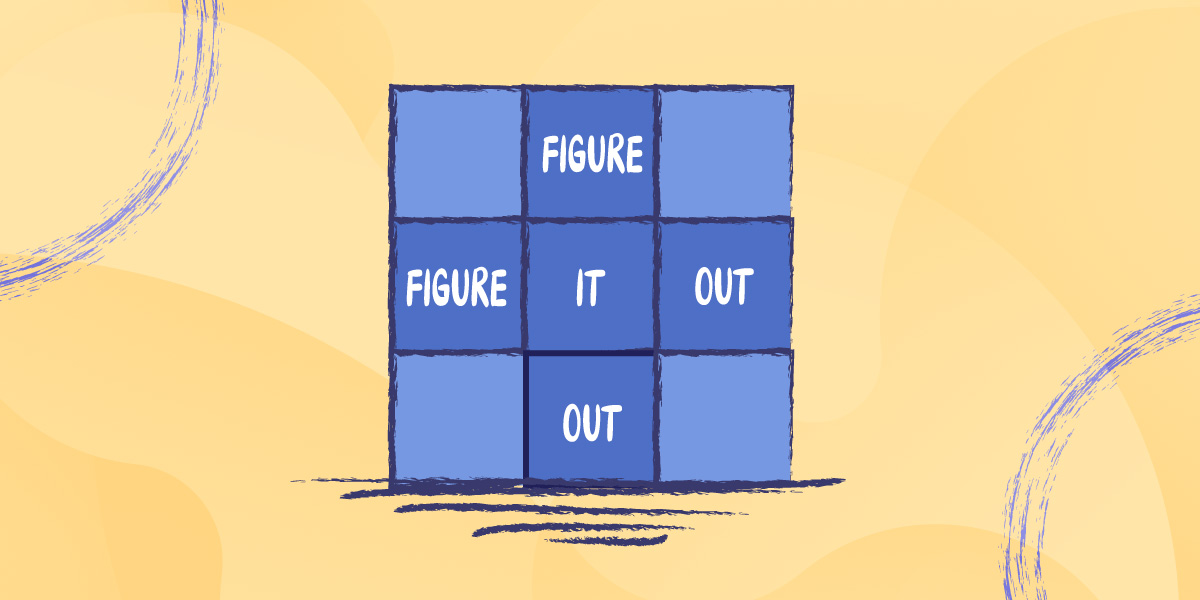 Problem Management in an ITIL 4 World

Problem management, done well, can be highly beneficial to IT departments and the employees and businesses they serve. It can increase first-time fix rates, reduce incident volumes and related costs, and make an improvement to the service experience, employee experience, and/or customer experience (CX) – depending on the business stakeholders involved.

But what happened to problem management when the ITIL 4 was released? In particular, the detailed guidance in the Problem Management ITIL 4 Practice Guide. If you want to know, then this blog is for you.

The problem management basics and ITIL 4

ITIL 4 defines the key purpose of problem management as being “to reduce the likelihood and impact of incidents by identifying actual and potential causes of incidents and managing workarounds and known errors.”

It’s not a massive change from the previous ITIL iteration but it’s important to note that the updated definition now includes a focus on identifying actual and potential root causes as well as on workarounds. Both weren’t given enough attention in previous versions of ITIL, and focusing on them now demonstrates a shift in focus.

Calling out the difference between incidents and problems

Something that has caused confusion in the IT service management (ITSM) world since the dawn of time – OK, since the first version of ITIL – is the difference between incidents and problems. Let's be real here. All IT issues are problems to the end user. After all, how often do your end users call the IT service desk and use the words “I’d like to log an incident about X”? But incident management and problem management are, and need to be, different things in ITIL terms.

The ITIL 4 version of problem management attempts to address this confusion by calling out the differences at the beginning of the chapter in the ITIL 4 Foundation Edition publication.  It explains that:

What is problem control we hear you ask? Put simply, problem control is the set of activities around problem analysis and documenting workarounds and known errors (more on these later). In the previous version of ITIL, it was possible to get lost in problem management. Lots of people had the mindset of “OK, we’ve logged the problem record and stuck it in a report for visibility – now what?”

Problem control now gives that next step and structure to the analysis process including:

Error control is the part of problem management that deals with known errors. Error control activities include:

As well as the hardware and software, ITIL 4 suggests researching documentation, third-party components, standard data, highly-sensitive data, consumer resources, and highly-regulated services and systems. By prompting people to focus on these other aspects of the service, modeling gives people the space to manage the issue more appropriately. For example, if you think that a problem is caused by a hardware fault, the first thing you do is swap out that component. But without certainty, we could not only fail to fix the problem, the action could also make things worse.

By leaving room for the possibility that the fault could be caused by the ways of working (outdated working practices or poor documentation), technical debt, or even a compatibility issue with a supplier system, it makes people focus on the overall problem rather than getting pulled into a silo and thus making it more likely that we’ll fix it properly.

So, that’s our take on two of the key changes in the new ITIL 4 problem management practice. What would you add to these? Please let us know in the comments.