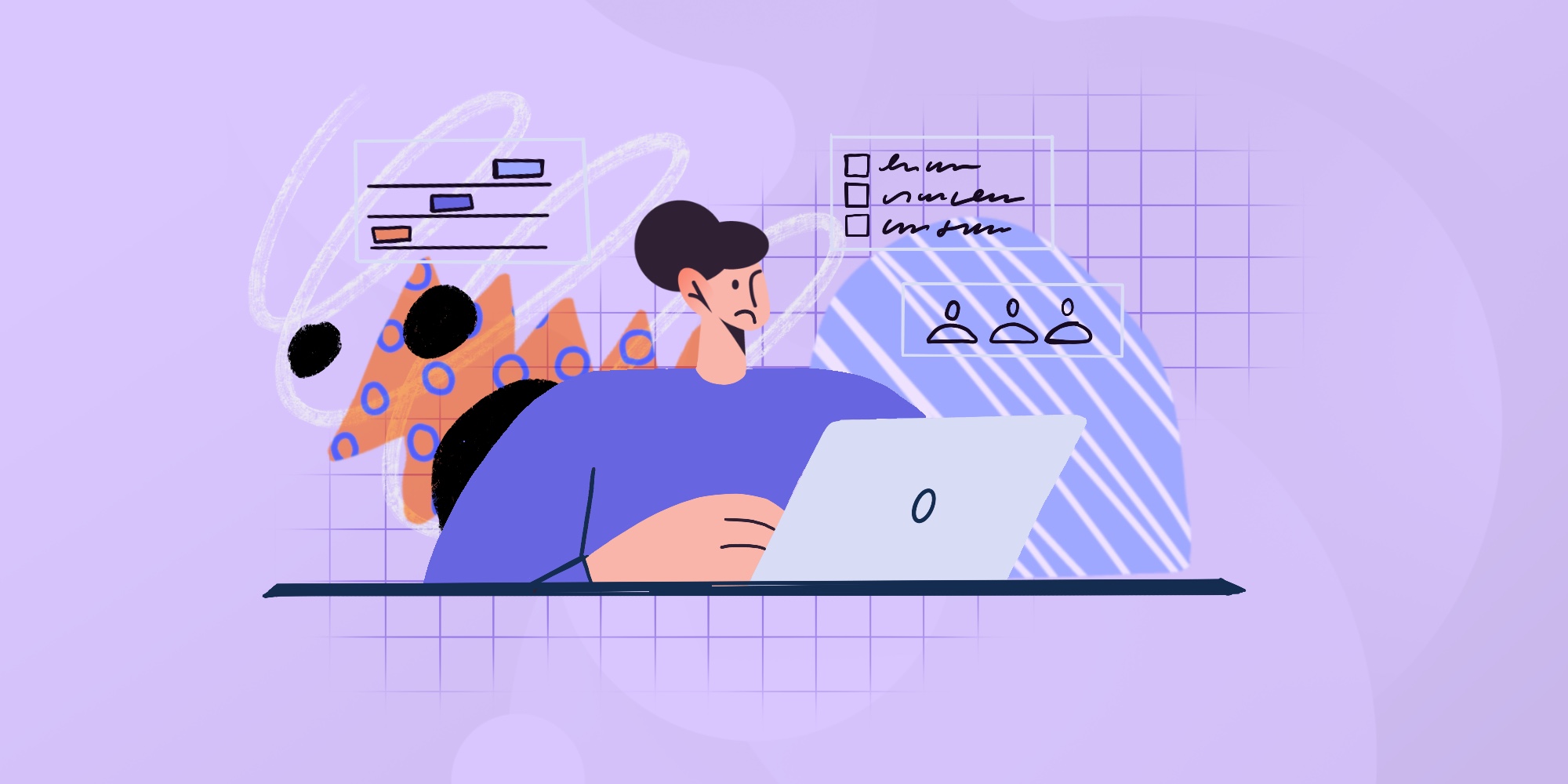 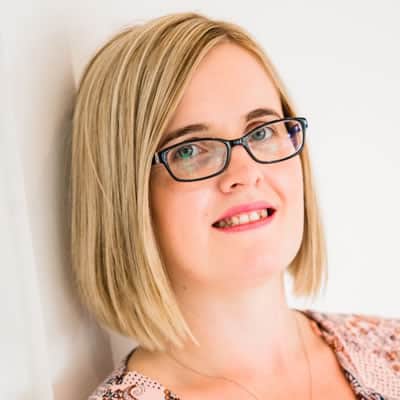 Major incidents are, by their very nature, stressful and intense. The ITIL 4 definition of a major incident is:

High-stress situations can cause conflict that left unchecked could delay the fix effort. Since we already have a definitive guide on incident management, this blog post will focus specifically on the major incident management process. 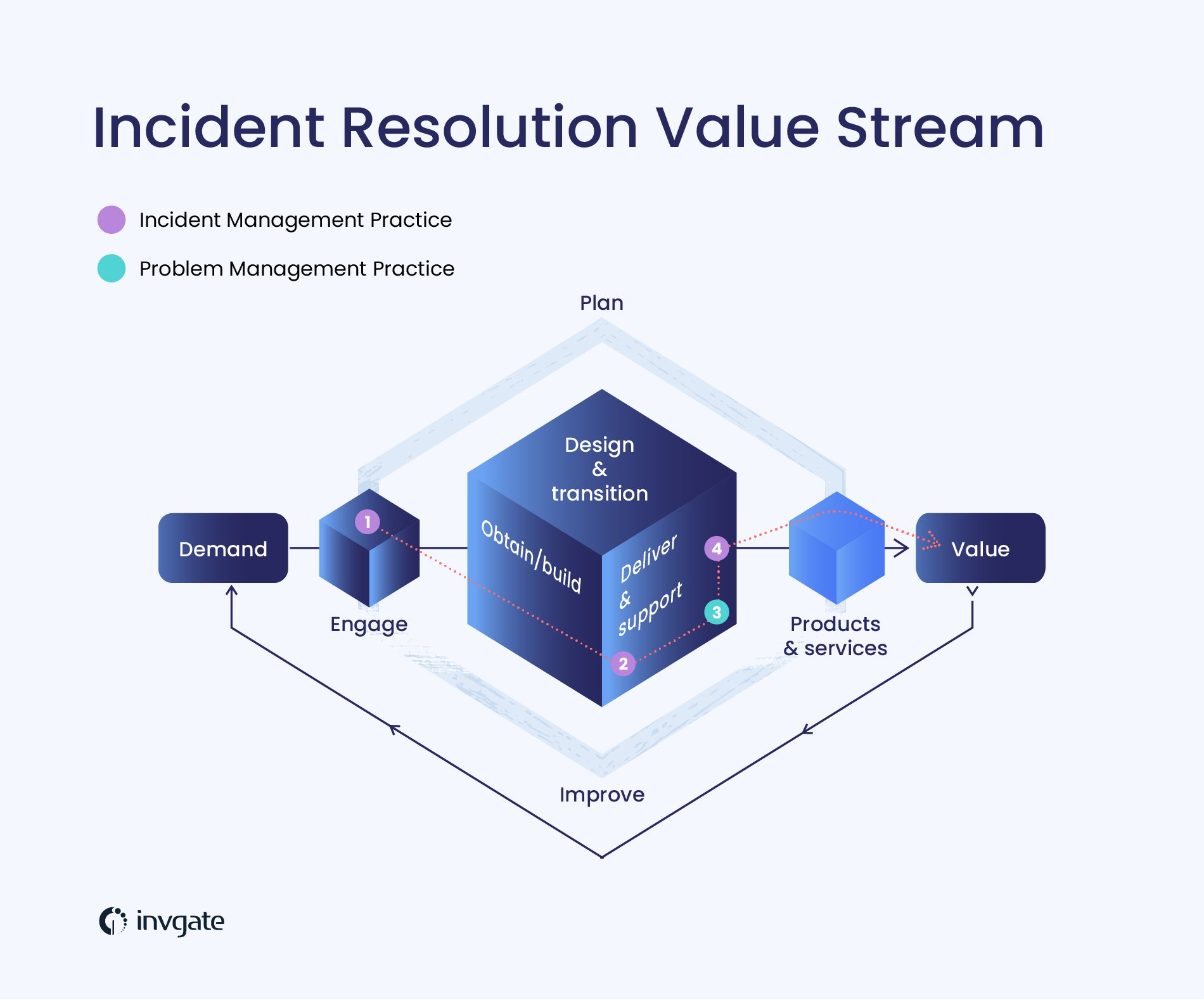 1. Get it right first time

Start as you mean to go on. So much conflict can be avoided by being upfront with your team about what is happening, so it’s important to have the facts. Every major incident is different but here are some sensible things to ask, so that when you’re updating colleagues, customers, and senior stakeholders you can give them solid information:

Conflict is often caused by people not knowing all the facts or not being notified on time. For the major incident management process, great communication skills are a must. If you’re not sure you’ve engaged the correct support teams, take a few minutes to check that the correct people are working on the task.

Prime senior managers and service delivery managers, so if they have to deal with escalations and complaints, they have all the facts first. There’s nothing worse than being blindsided by an angry customer, so make sure anyone dealing with escalations knows what’s going on, the current status, and any plans in place to fix the issue.

A major source of conflict during major incidents can be when you’re attempting to investigate and fix the issue. Everyone’s stressed, there are multiple teams potentially involved, and people is pushing for updates. Therefore, it’s really important to coordinate the fix effort in the right way.

What typically works well is that everyone is on the same conference call chaired by a major incident manager. The chairing or running of the call is important because it means that someone is in charge of keeping the fix effort on track, and that everyone is treated fairly and is listened to. The tone to set is brisk, pacey, and kind. 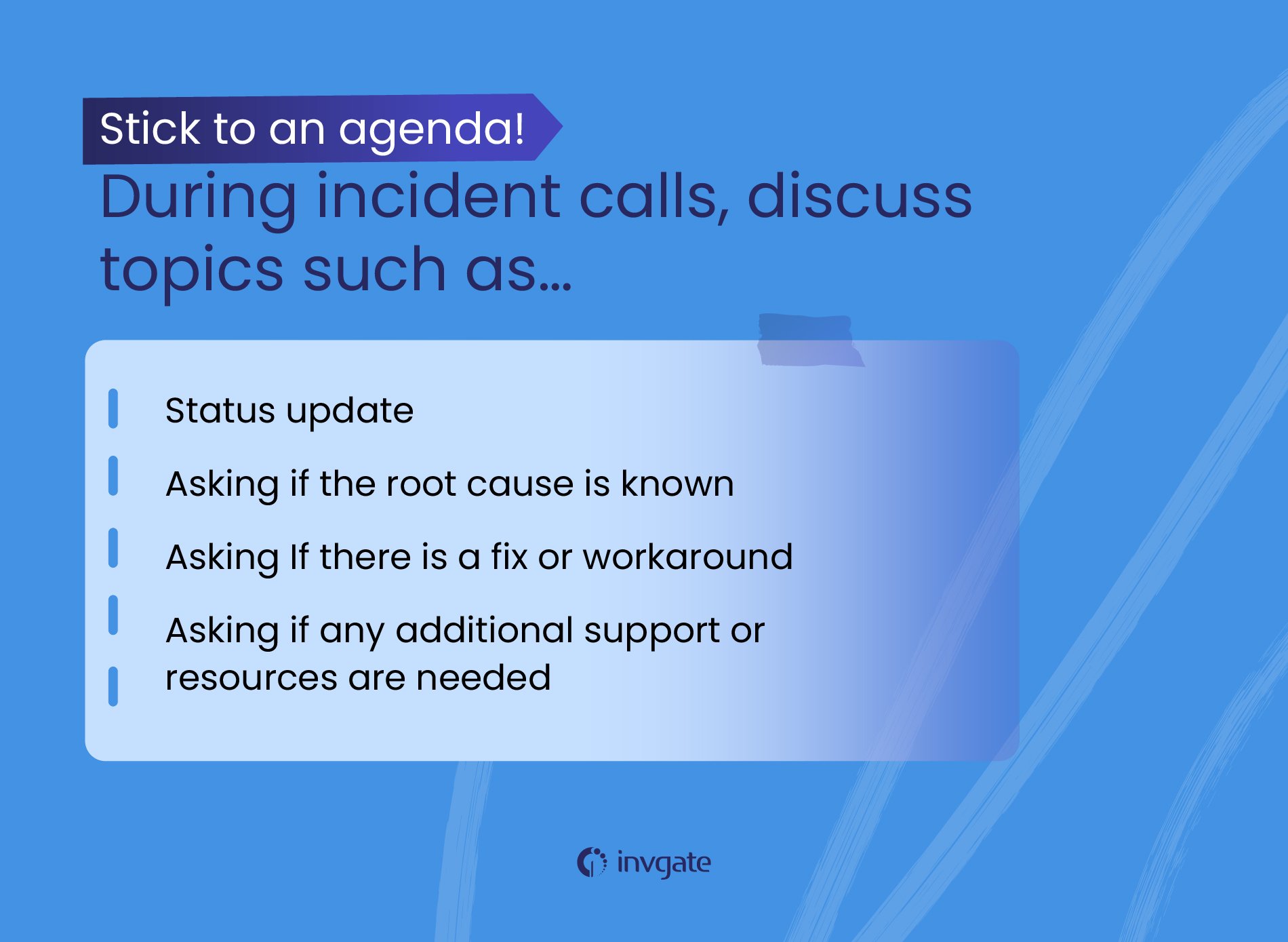 As the call progresses, a number of things could happen:

Once the issue has been resolved, continue to engage stakeholders effectively by ensuring the correct change paperwork is raised, the service desk is updated, and customers are advised that service has been restored.

What to say during conflict management?

It’s often helpful to have a script to help you deescalate a situation. Thus, here are some things that we’ve seen work in the past:

A final source of conflict comes after the incident has been resolved. All too often, major incident review meetings become a source of blame avoidance as people scramble to avoid having the finger being pointed at them.

Instill a culture where major incident reviews are a safe space and not a witch hunt. All you really want is to understand what happened, what the root cause was, how it was fixed, and how to prevent it from happening again. Set expectations early and be prepared to jump in if people start apportioning blame.