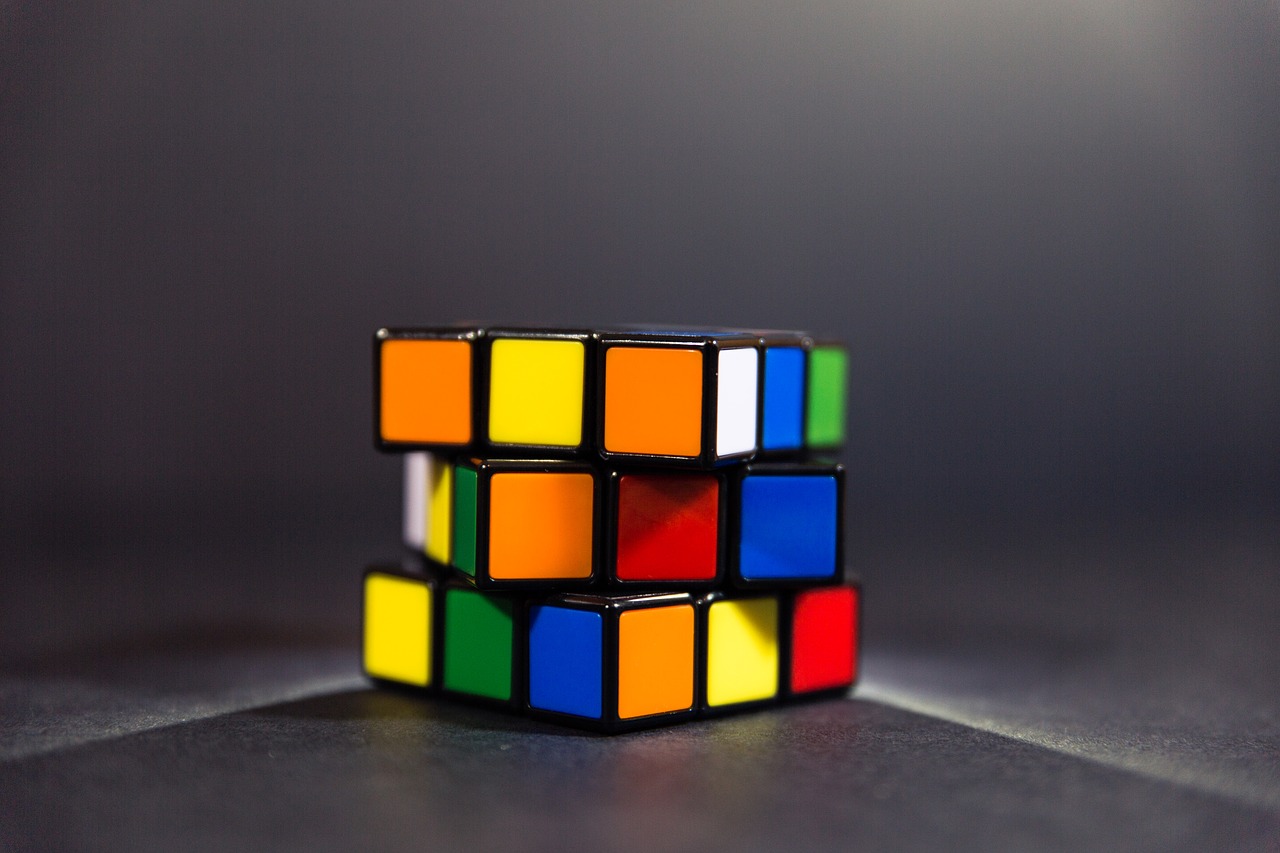 From Organizational Chaos to Effective Service 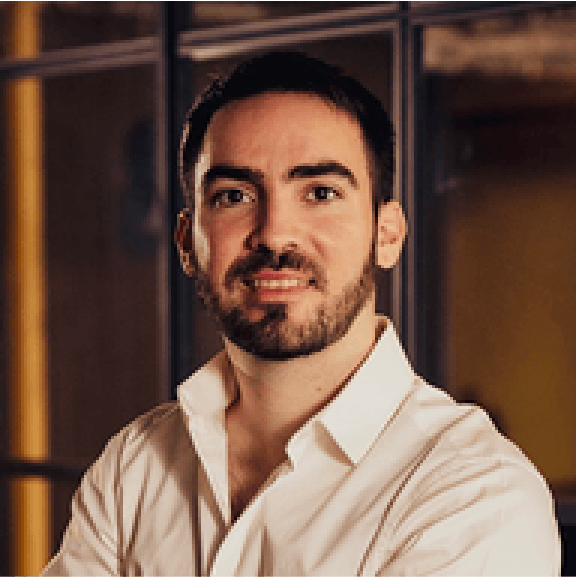 Philosopher George Santayana once said: “Those who cannot remember the past are condemned to repeat it”. There’s hardly any other quote that could sum up this story so well... We usually say that with our software we help our customers help their customers, and to achieve this we had to start by helping ourselves: we had to organize our operations as a company to achieve the growth that awaited us.

As we grew, the need to organize our processes became more evident. We had to continue doing innovative software development, but without neglecting support and post-sales services. Let me tell you the story of that transition, and how we went from organizational chaos to the efficiency in service provision that characterizes us today.

A few years ago, there was a fundamental role in InvGate. We called him the "analyst-programmer-tester-multilevel supporter" or, more elegantly, the Polymath. Or simply "Poli".

Among other things, Poli was the main (and only) channel from the client to the company. He was able to program while doing testing and, on another screen, he answered customer emails about common uses of our products. In addition, he monitored the bugs reported by them.

He had an endless line of emails and he answered them following his priority criteria. The main problem with this was that, in order not to leave any customer unanswered, Poli slowly had to give up on doing many other things. And, even though he kept up with his emails, his boss had no visibility on the things Poli was working on.

There came a day when Poli received more emails than he answered, and the decision was made to hire someone else. The boss decided to run a report to define what professional profile was needed, so he asked for the number of emails received in the last three months, sorted by type of product. This took a long time. Much more than it took to hire someone.

Now the challenge was to know how to distribute the emails and how the boss could have visibility on the work of his team. By now, not only customers were sending emails: the sales team also began to send their doubts regarding presales and licenses generation to the support team.

Luckily, there was a process in place of how to authorize, generate, and distribute the licenses. It was followed at face value by looking at it on a blackboard and executing it through emails. In each email there was a legend indicating which stage of the process was being executed – very ingenious. In this way, putting the boss in CC and comparing the dates of the emails, it was possible to find out who was the bottleneck and take corrective actions.

The company, its customers, and employees began to grow proportionally and exponentially. We opened offices in more countries and were already commercializing two products, InvGate Assets and InvGate Service Desk. More people joined the (now called) help desk, although it was more complicated to coordinate. "Collaboration" consisted of copying someone in an email, but there was no way to measure time or customer satisfaction of the service, nor to obtain metrics to make decisions. Not to mention an easy way to follow the process without looking at the blackboard.

In the midst of this chaos, Poli resigned.

Feeling overwhelmed, we asked ourselves how to solve this disorder, until, in a monthly meeting, someone had a brilliant idea. What if, besides selling our products, we used InvGate ourselves? *Minds blown*

We not only did that, but we incorporated ourselves as the first customers and testers of each feature that we added to the product. We kept receiving emails, but integrated with InvGate tools, we channeled them directly to the product.

We were able to create specialized teams for each service and the work assignment was done automatically. We turned the licensing process into the tool, which started guiding us in each stage, demanding the documentation and necessary information. We received ratings for each request, so we generated reports about bad ratings and worked on improving the service. We began to control the response and resolution times, generating service level agreements (SLAs) that we adjusted as we grew.

With these changes we achieved visibility on the work done and pending. We started making decisions based on historical metrics and automated our processes in a much more effective and efficient way.

Today, we provide support to thousands of customers in more than 40 countries and we’re proud of the quality of the service we provide - and so are our customers!

Read other articles like this : customer satisfaction, Service desk, ITSM